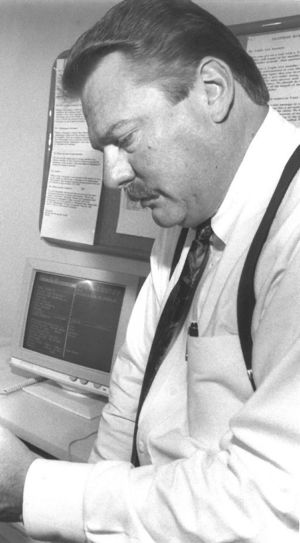 Born February 11, 1954, in Sewickley, PA, a son of the late Walter and Luba Louise Rudnitsky Wuycik, he had owned RSVP Answering Service of Ambridge, and was the former owner of WMBA 1460 in Ambridge.

Donn was a member of the Ambridge Eagles; former police chief for South Heights Borough; a member of Saints Peter & Paul Ukrainian Catholic Church, Ambridge and a co-founder of PUSH Beaver County.